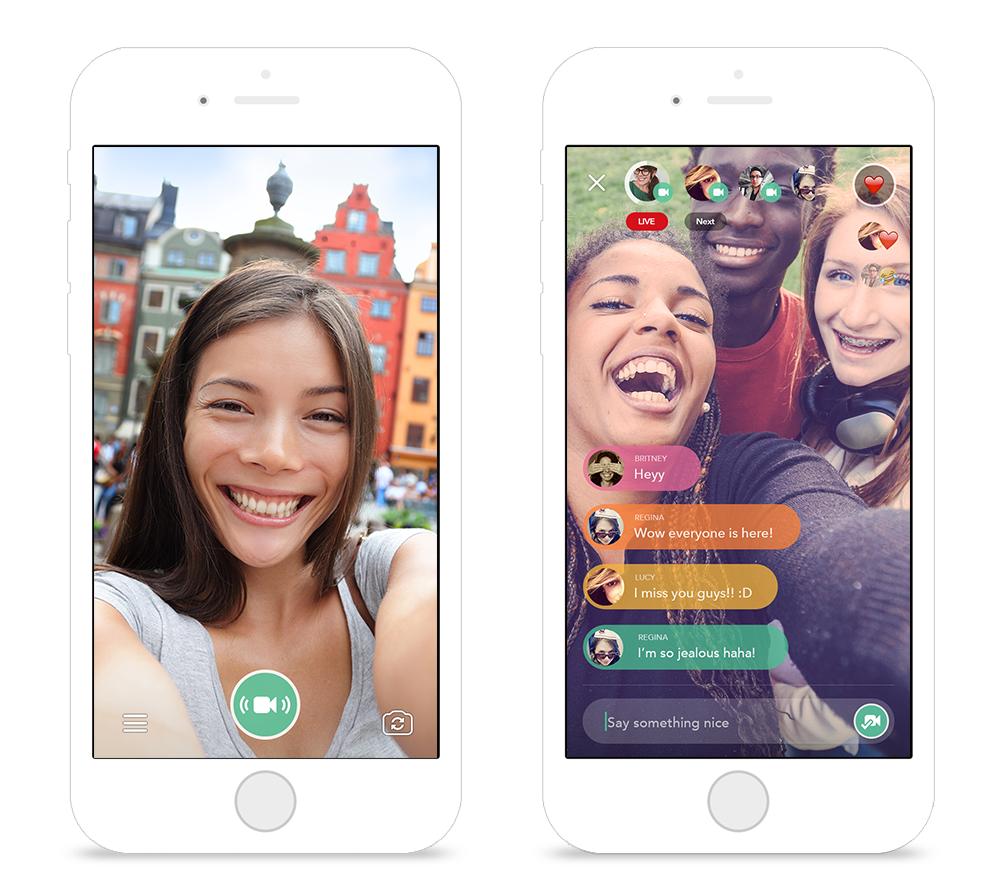 Chubble started as an experimental project at Feelit, Inc. The company’s focus at the time was to build an emotional layer over content, and connect people around feelings. With the rise of live-streaming services in 2015, we wanted to see what it would be like to have a live-steaming app powered by feelings.

Chubble’s first concept was a live streaming app that recognizes emotions and facial expressions in real time to show the current feelings of everyone watching the stream. By using facial recognition technology, we capture the viewers’ emotions directly from the front-camera. 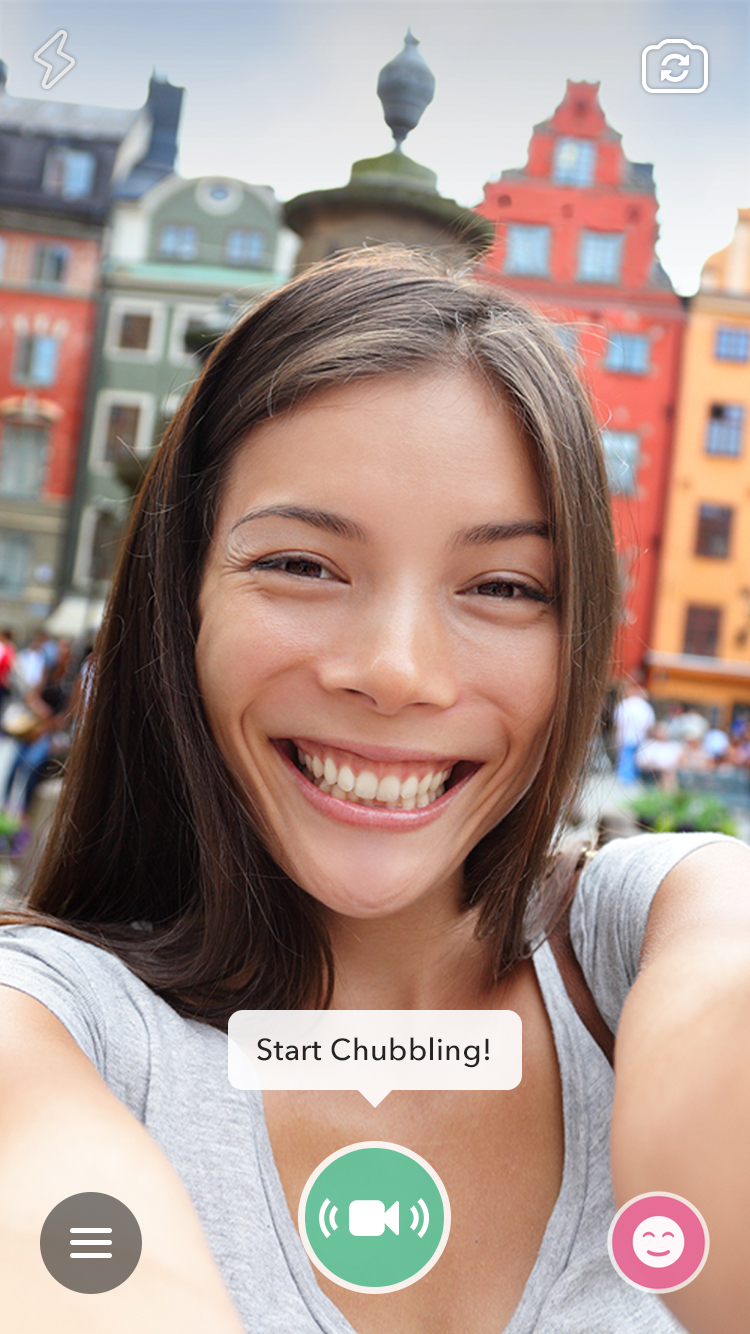 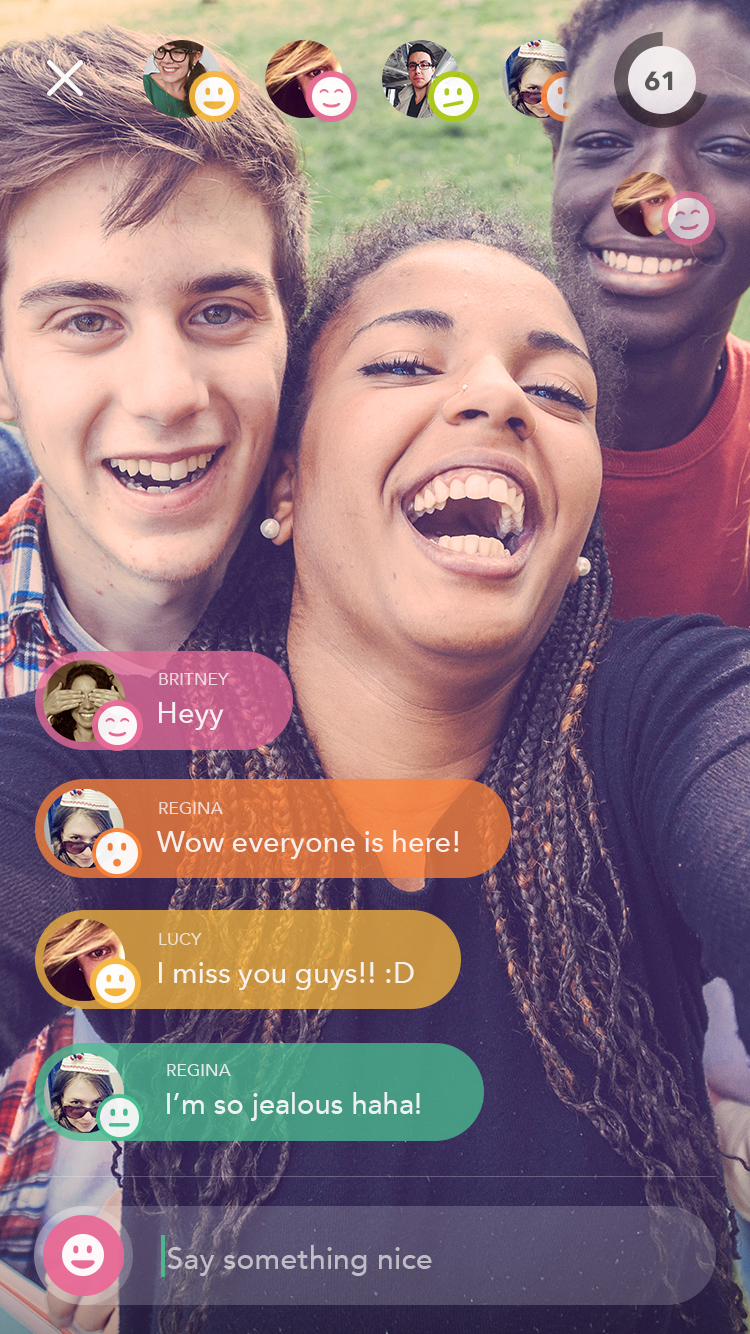 The main (home) screen needed to be inviting for users to start live-streaming, so the whole design is centered around the camera view, with a big prominent button in the middle to start Chubbling. Other screens, such as the menu, also included a blurred view of the camera in the background to reflect the nature of this app. 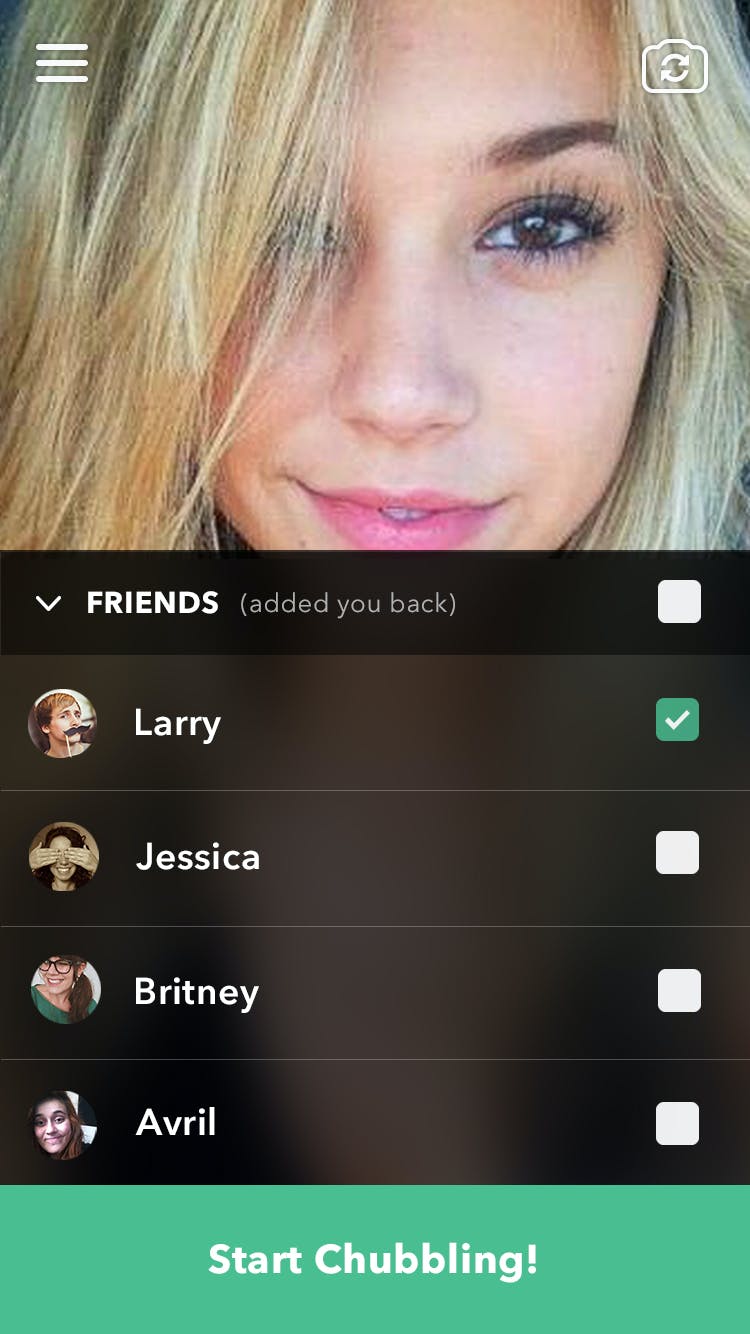 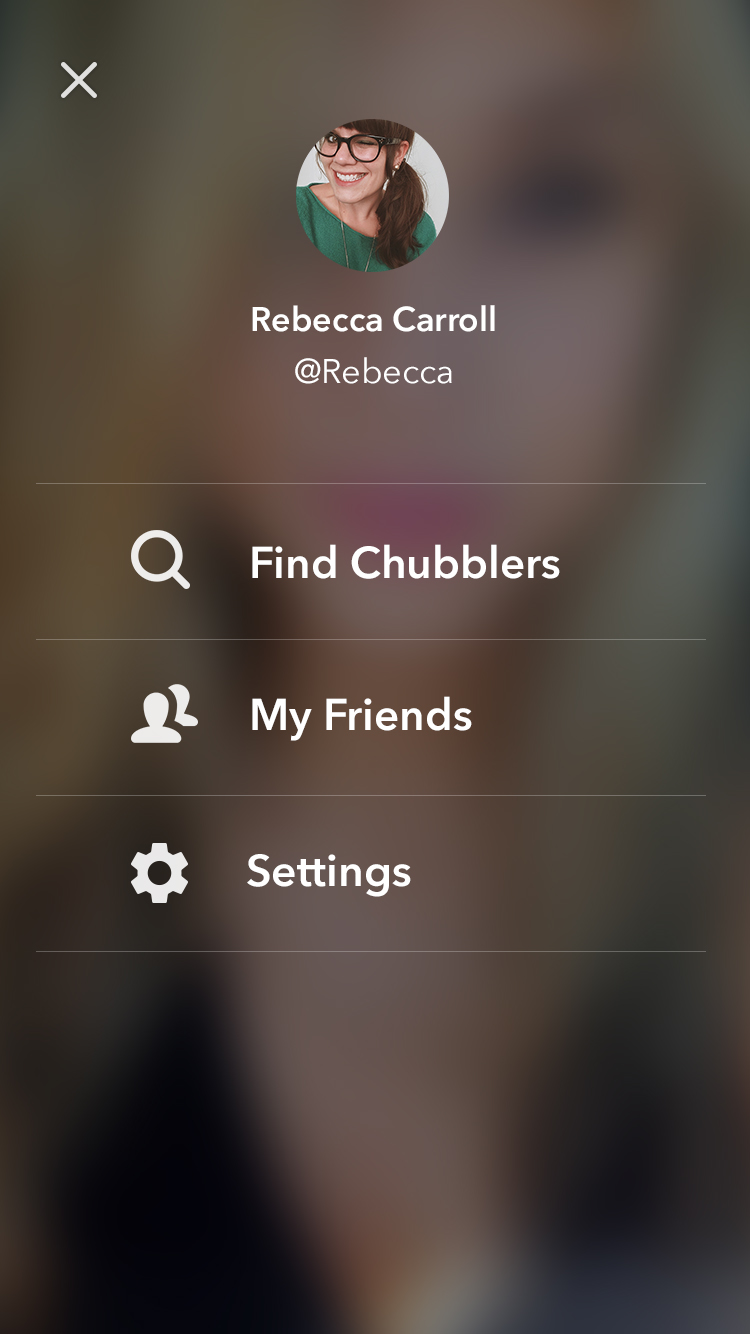 Finding the Path to Organic Growth

After its launch, Chubble gained some traction, but wasn’t growing fast enough. Furthermore, our user acquisition funnel was leaking; there was a big gap between our acquisition and activation numbers. 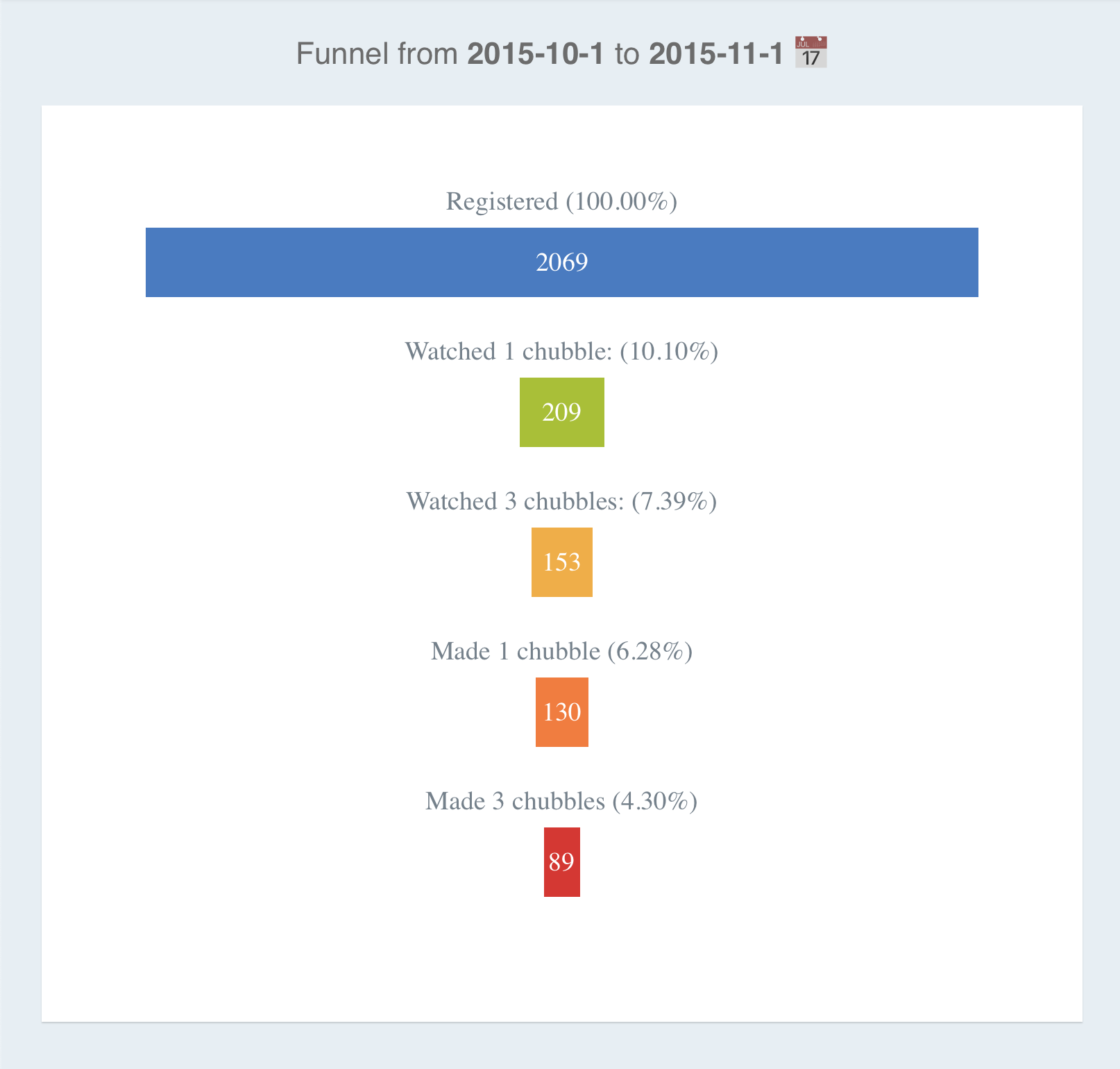 Upon research and investigation, we hypothesized that this could be due to the complexity of the app idea for first timers & the fear of the unknown. After all, it’s not that common to have apps automatically capture your emotions and display them to others, let alone combine that with live-streaming. Here’s what we tried to do to solve that, and what we learned in each phase:

The very first thing we tried was explaining the concept in an interactive experience in onboarding. Users walked through the facial recognition technology, and followed a tutorial that captured their faces with 3 different emotions, and combined them in 1 GIF that they could share with their friends they want to try Chubble with. 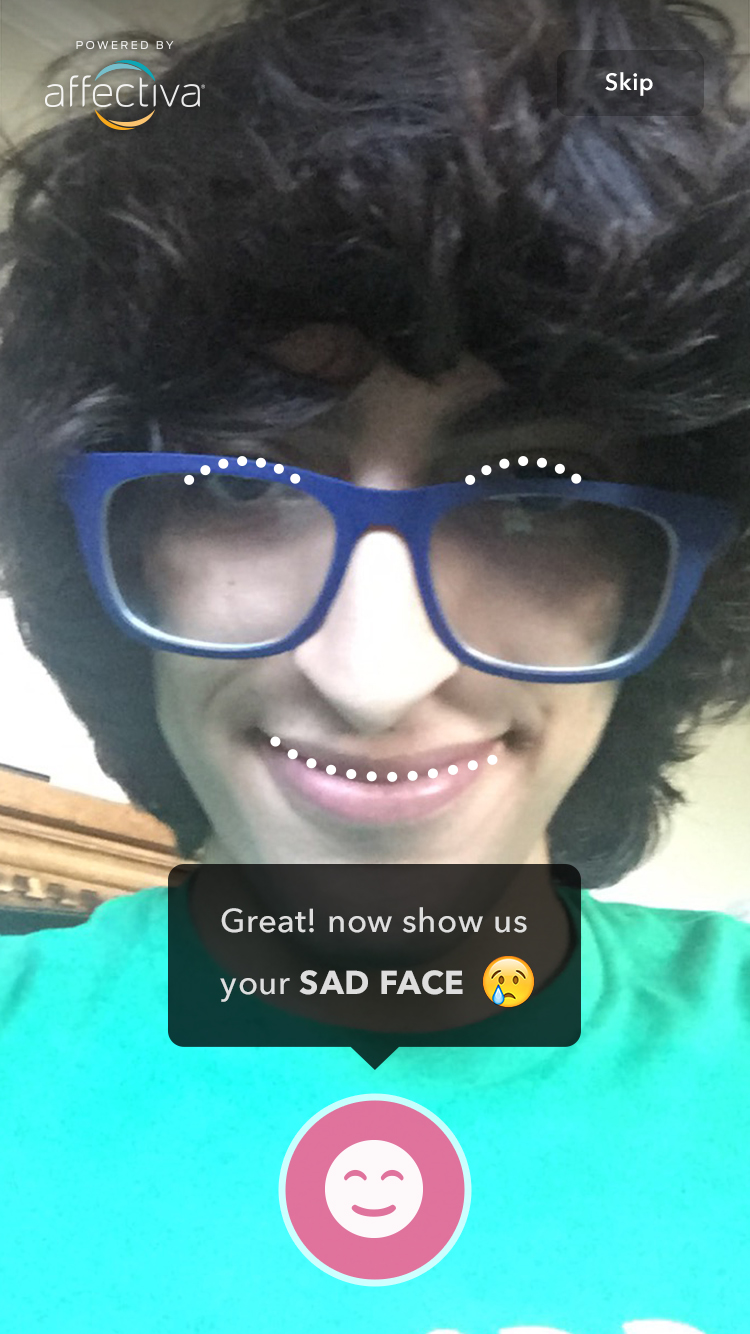 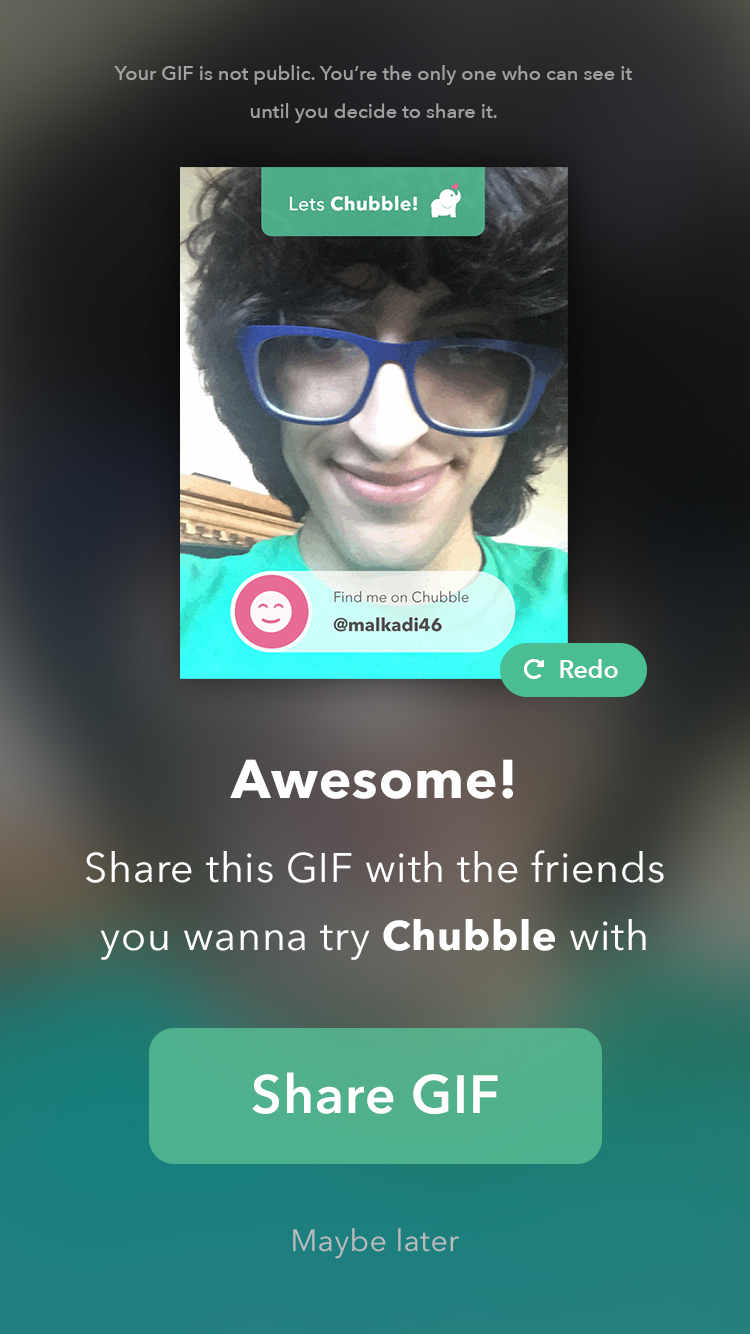 This idea didn’t really take off. Very few users shared their GIF, and many continued to be confused about Chubble and how to use it. Here’s what we learned:

Experiment 2: Showing a Video of How Chubble Works

The second solution we tried was explaining the concept through videos. We created this video of a girl on her phone going through different emotions, and showing how that is reflected on her avatar.

We also created a sample Chubble livestream showing the app in action. Here’s how all of that looked in onboarding: 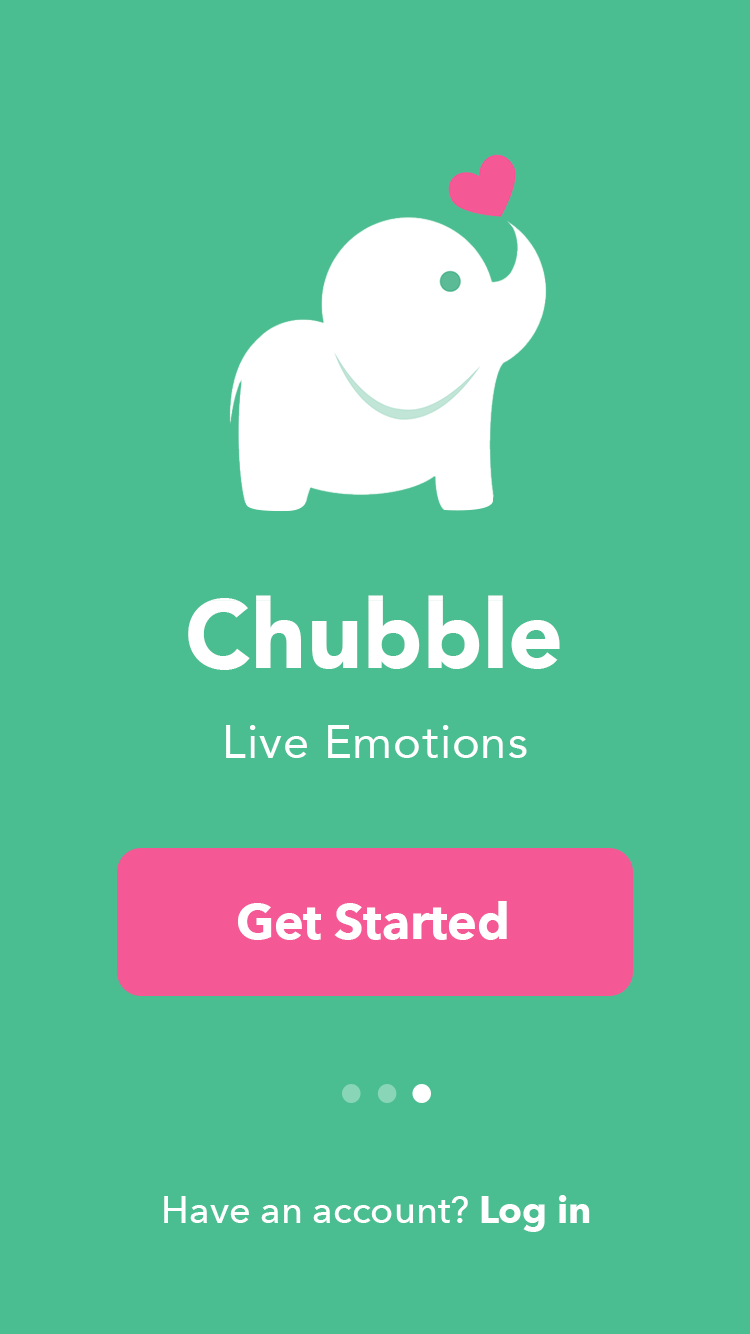 I remember I was particularly proud of this output 😃 It felt simple and elegant, and I was excited to test it with users. So we bought a bunch of Starbucks gift cards and headed to the mall.

At Stonestown mall in San Francisco, we interviewed 10 people for a usability test. Something I personally like about such interviews is that people are on the go, and are more likely to resemble what real users do as opposed to someone setting in a usability lab, paying full attention and intentionally exploring every corner of the app. 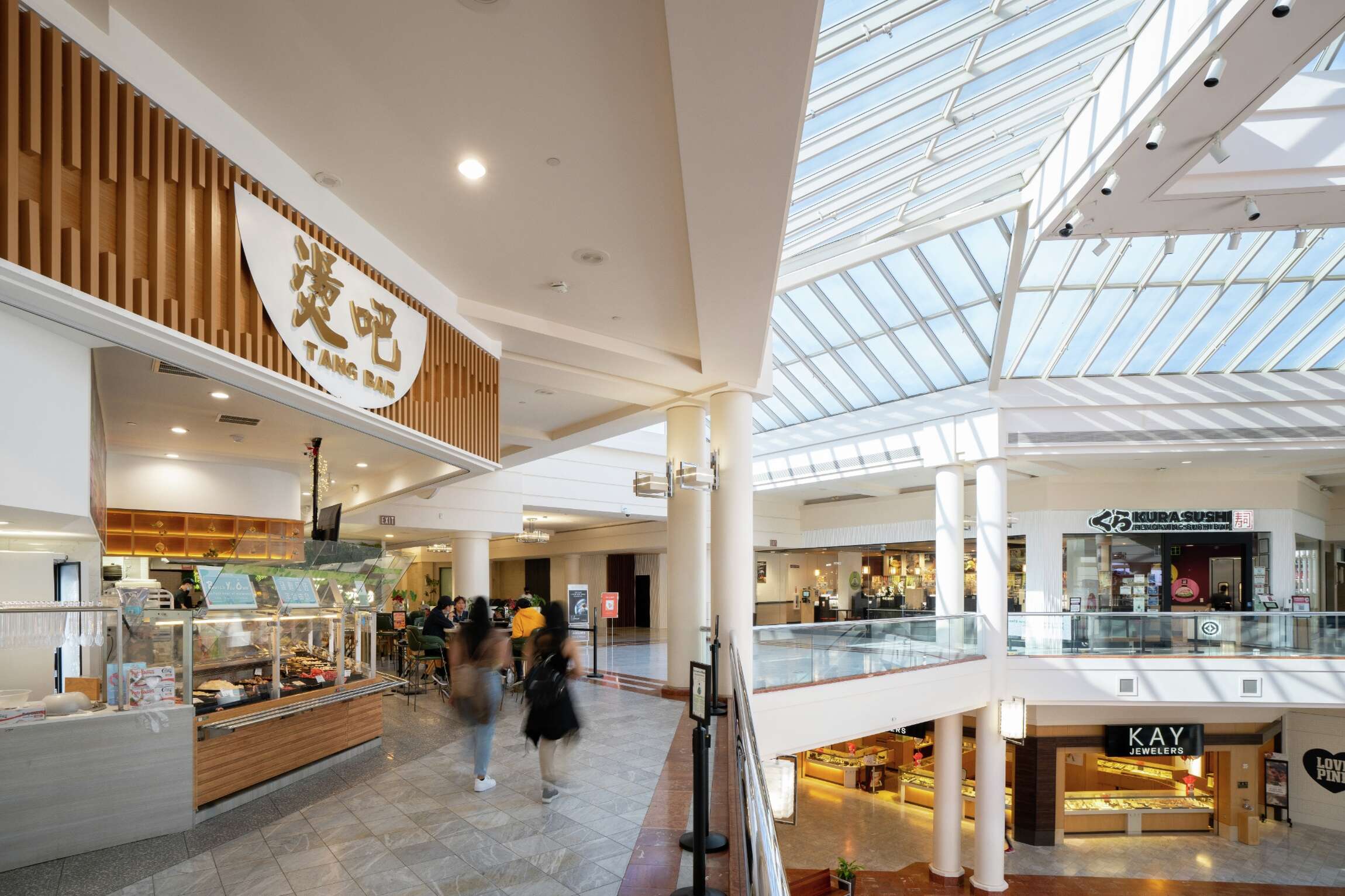 Testers were given an iPhone and told to go to the app store, download Chubble, create an account and go through the onboarding process. We considered the app store listing (app name, description, screenshots... etc.) to be part of the actual user journey so we included it in the test.

After launching this experiment, our funnel started to improve a little, but we still had a huge percentage of users that we lose after regsiteration. 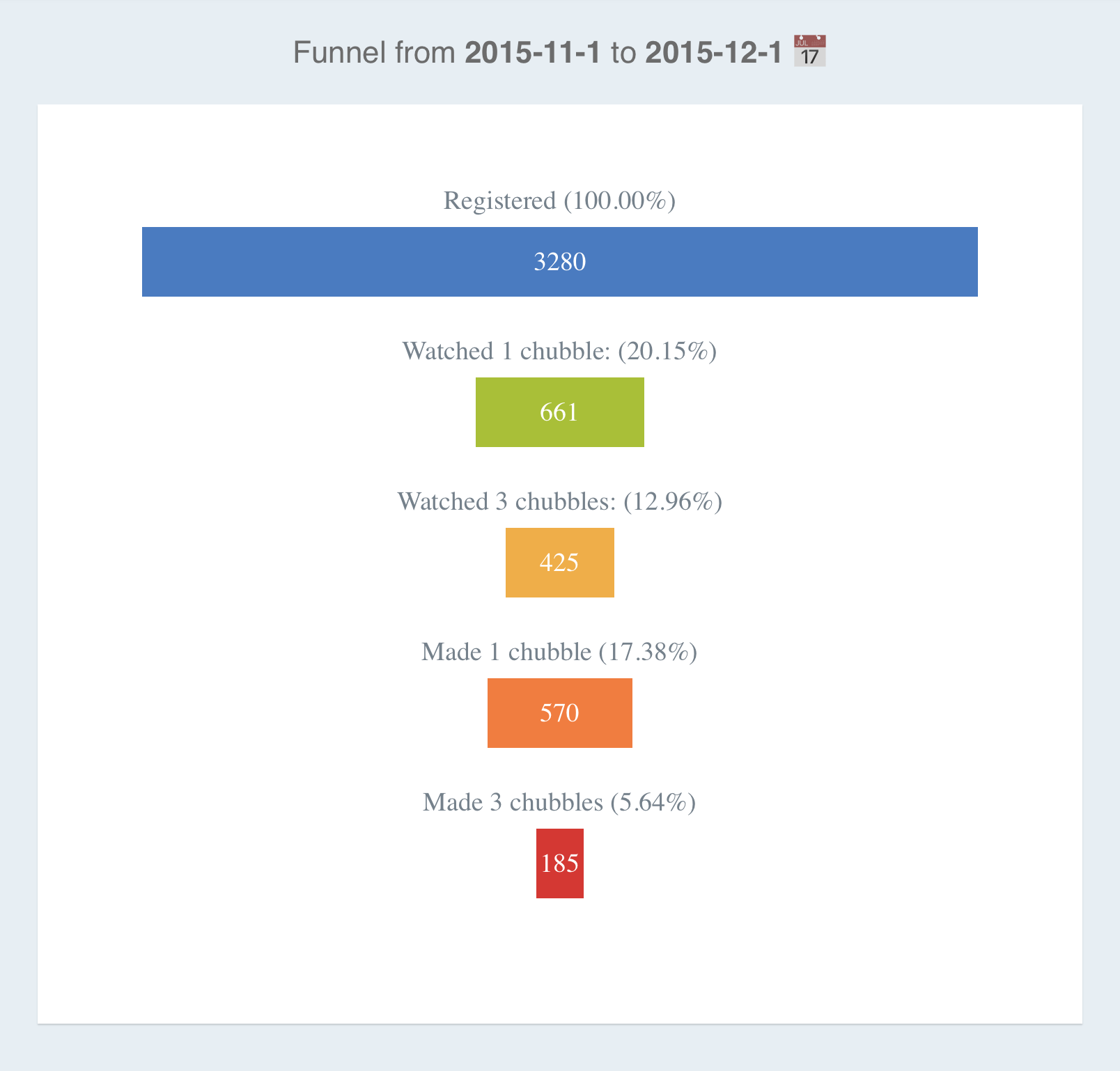 All the above solutions explained Chubble to users conceptually in onboarding. Since they didn’t really work, we asked ourselves: what if we could integrate the education process in the actual product experience? We created a sample (fake) livestream that users could join as soon as they finish onboarding. This gives them the ability to have a first-hand experience of the product in action.

The results of this experiment were astonishing. Chubble quickly started picking up momentum & all the numbers started growing: the number of Chubbles created, number of minutes streamed, and number of new users joining. The gap in our aquisiton funnel beautifully shrunk. 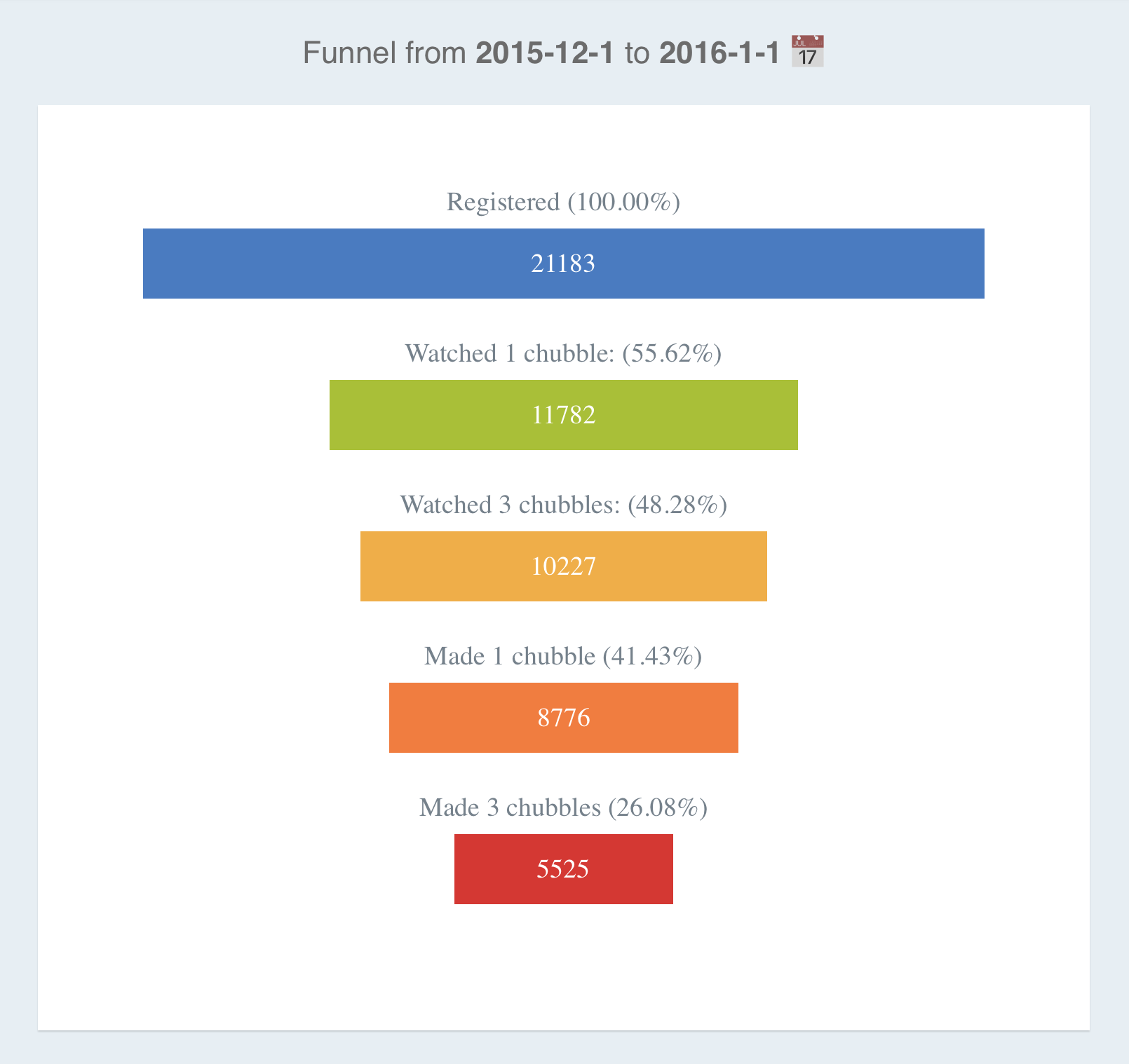 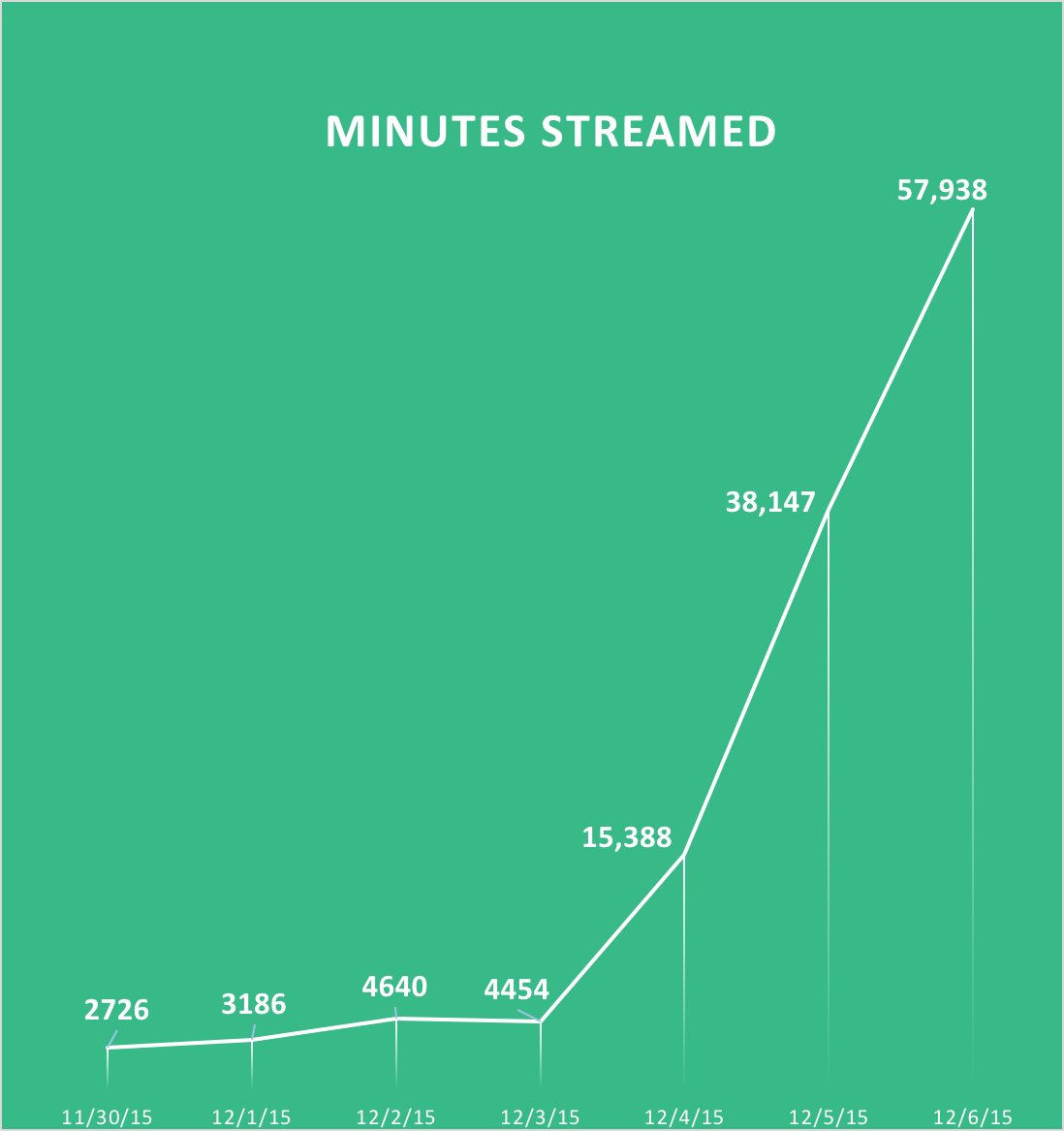 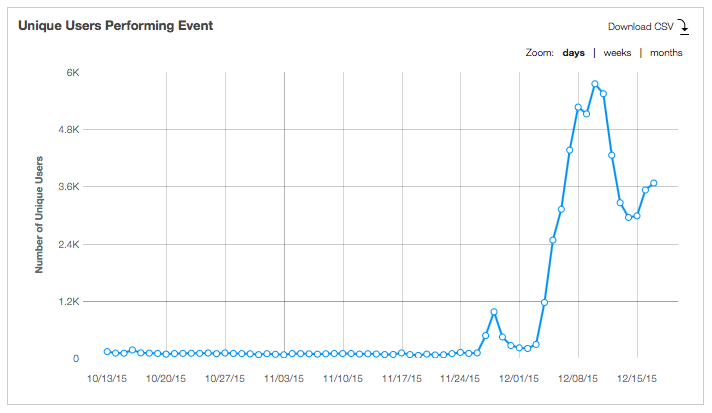 Chubble reached the top charts in more than one app store around the world, and was the number 1 trending in search. As we watched all of this happen, we were overwhelmed with joy and excitement. I remember how I turned to my co-founders and said: so it seems like organic growth is a real a thing, it’s not a myth! 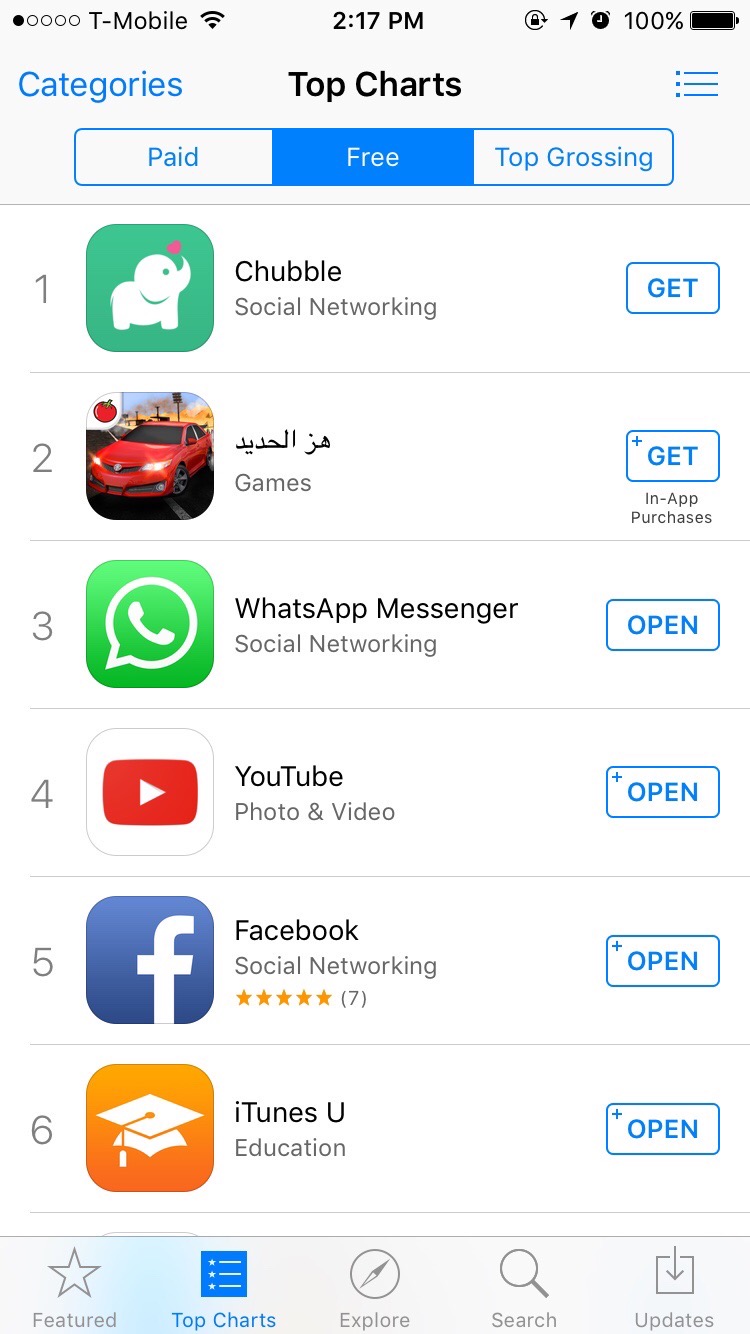 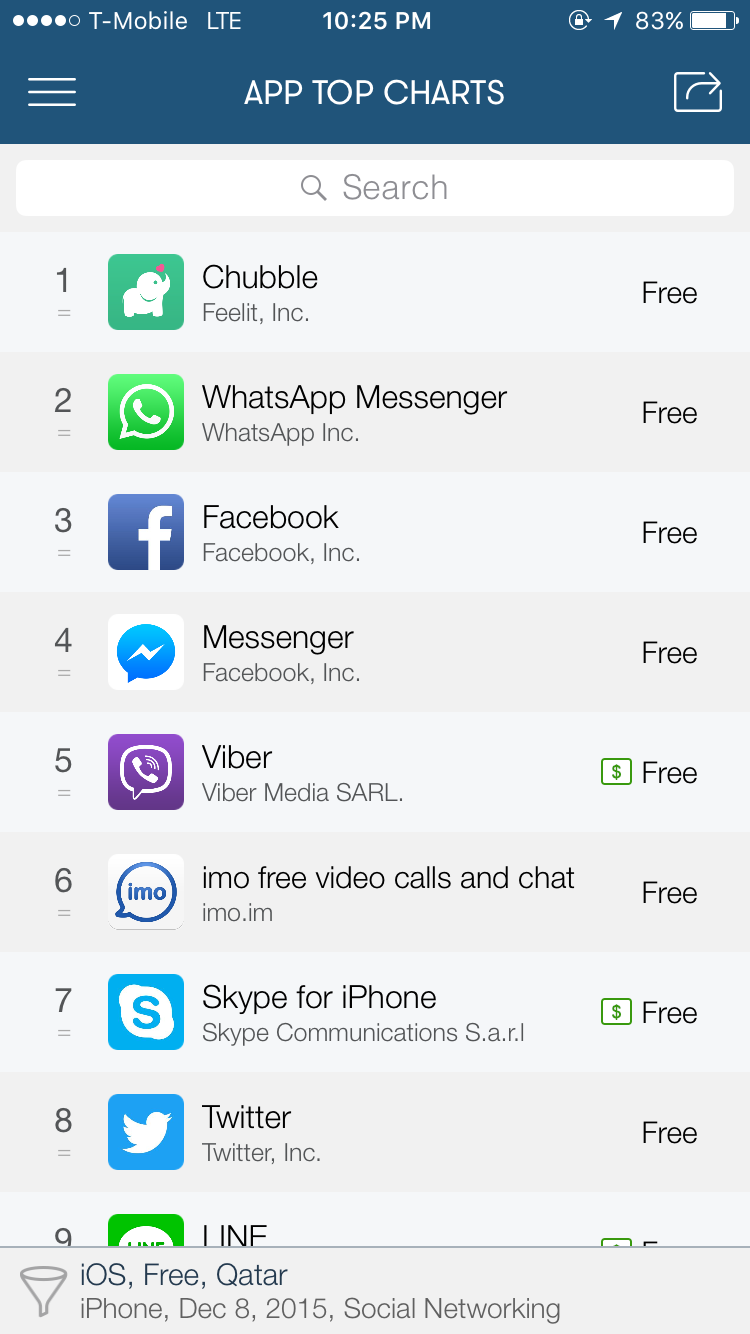 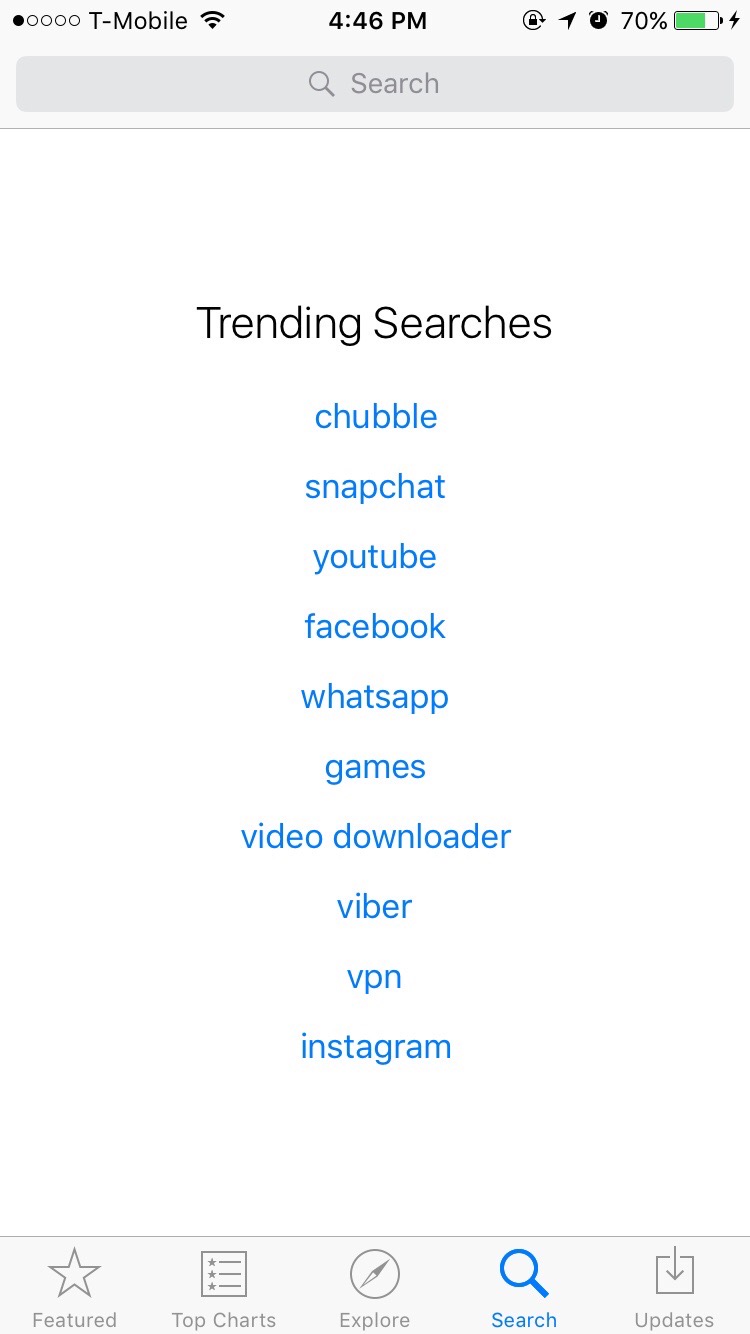 As the app grew, we spent more time researching & studying our user behavior. It became clear that the number 1 thing people liked about the service is the privacy: the fact that they can select who they will Chubble with before starting the Chubble. In a world where most live-streaming services were tailerd to influencers and being public-first, users loved how Chubble felt like it was made for them and their friends. It also became clear that users didn’t really care about the ‘emotion-detection’ piece. They didn’t pay attention to what people were “feeling” as they were watching the streams. So we decided to remove the emotion-detection piece, and focus more on the privacy aspect. 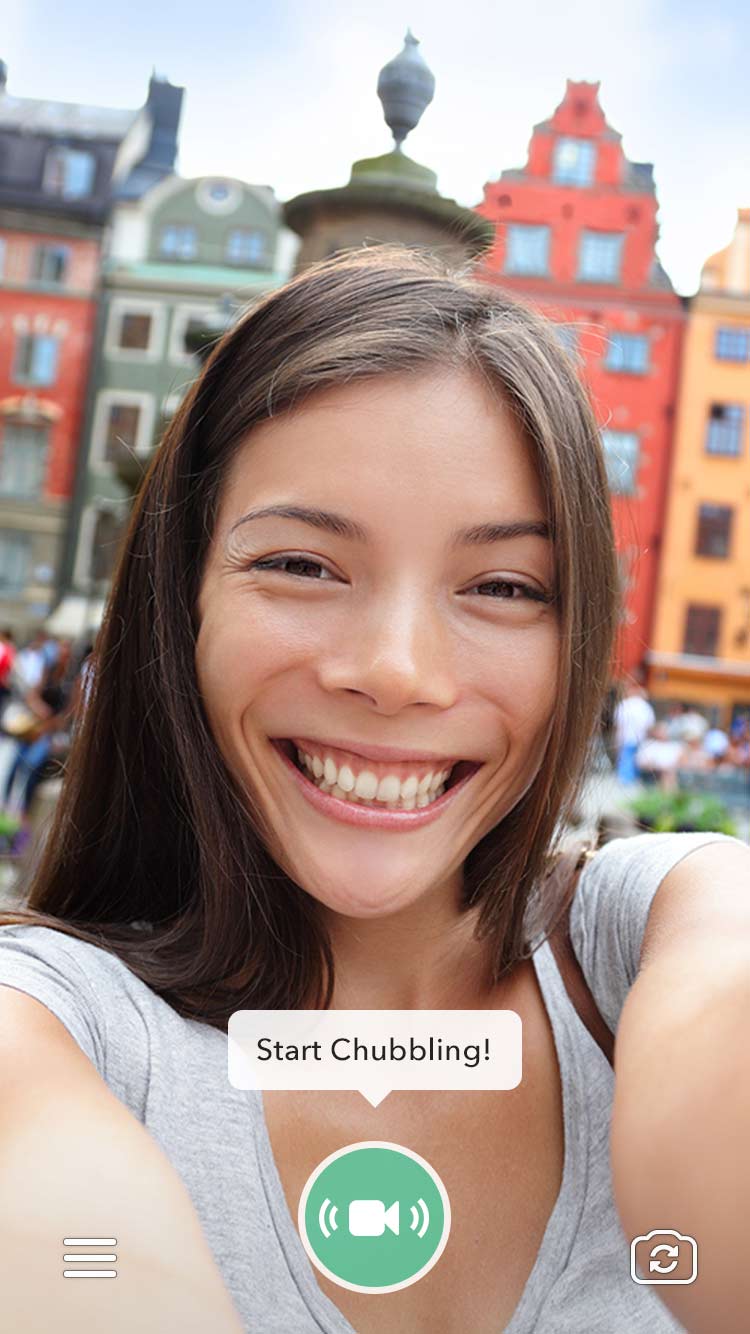 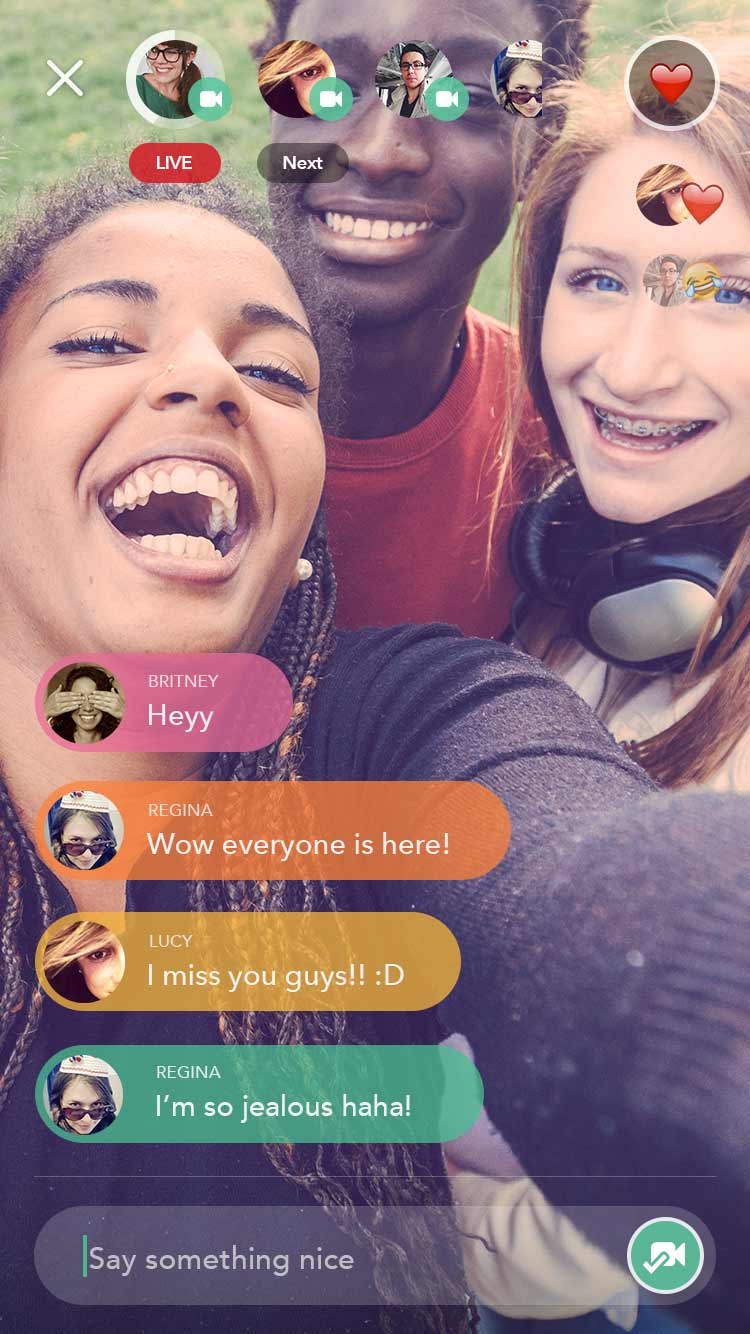 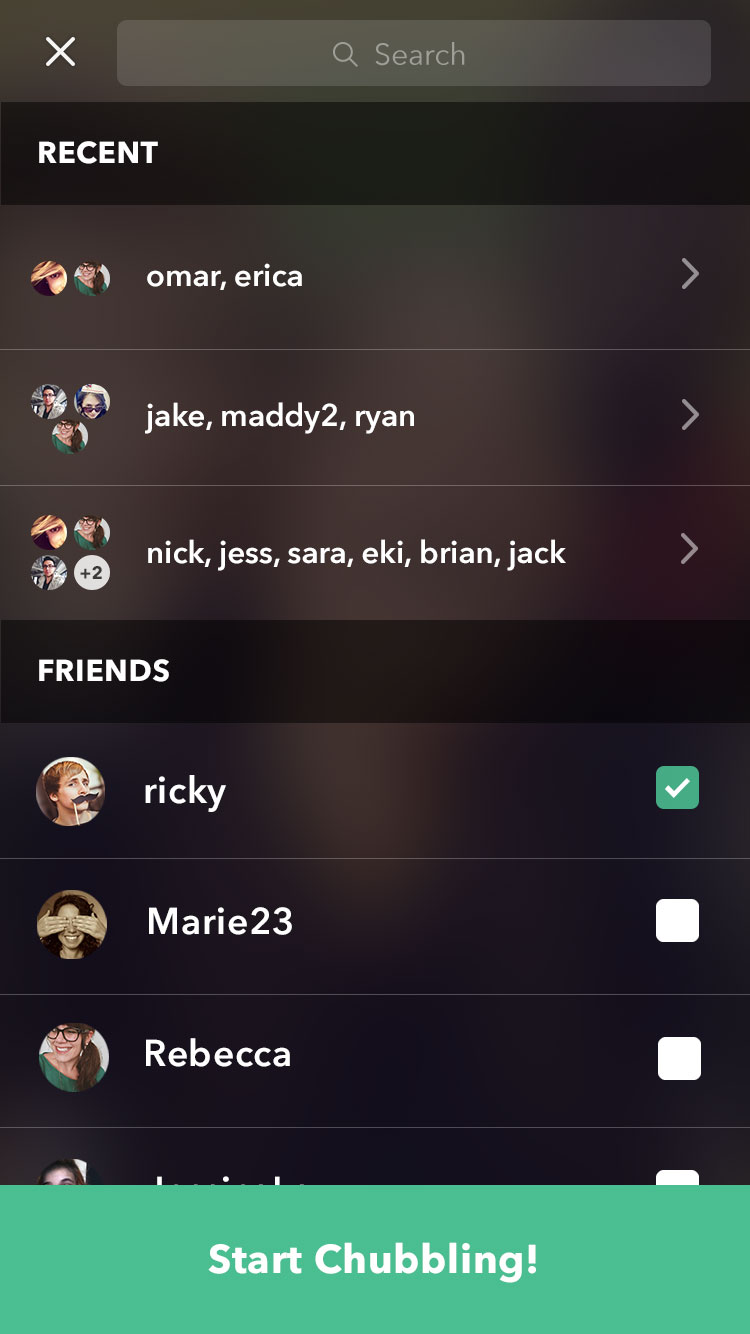 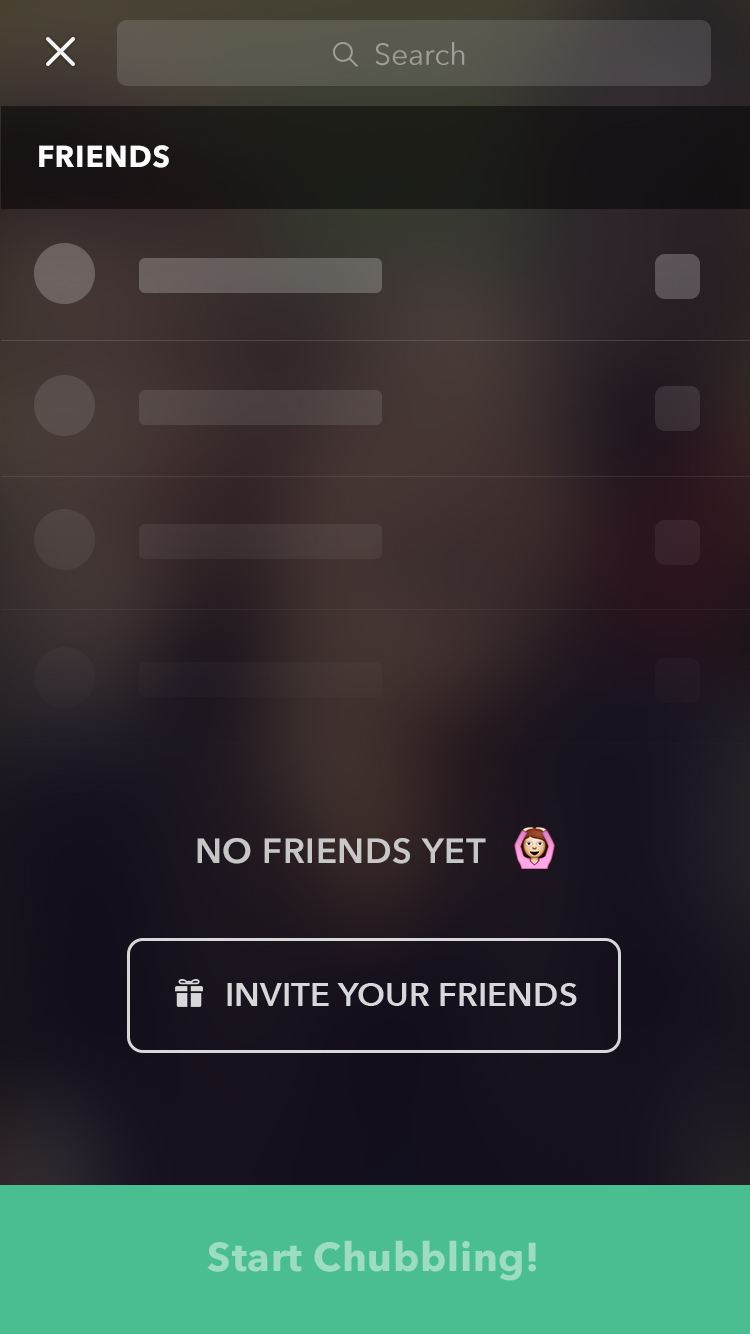 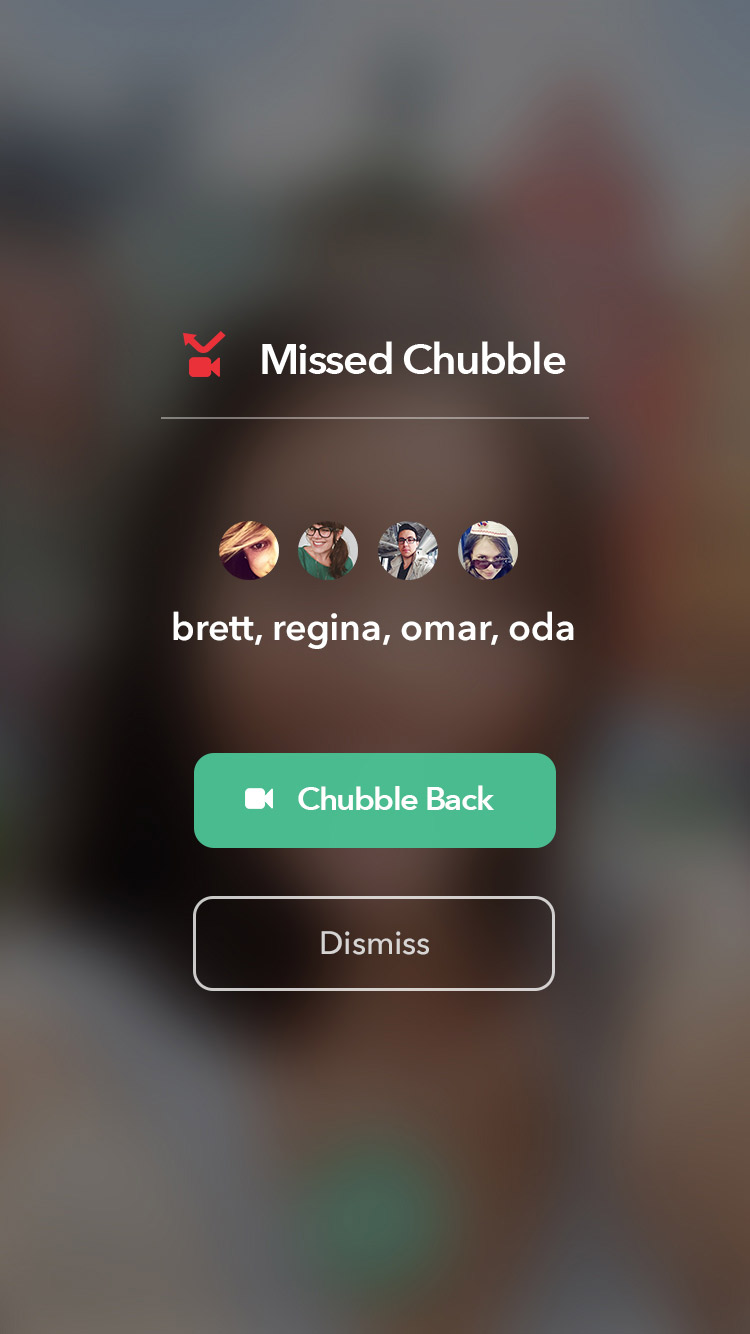 Chubble managed to gain some spotlight. In its first week, it was featured in product hunt, and earned the #5 product of the day badge, and was the 3rd in terms of number of upvotes.

The app was also picked up by other news & media outlets like this one.

← Previous Project: Sibly
Back to Work
Next Project: Feelit →